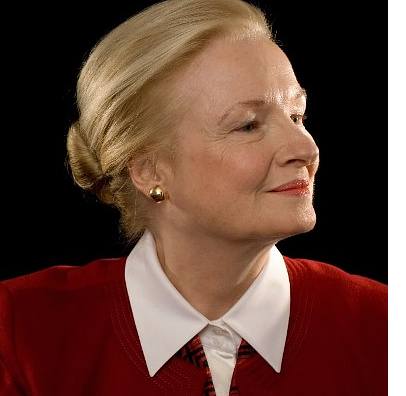 Fr. Jenkins (at Notre Dame) issued a brief reply to Glendon’s decision early Monday afternoon, saying, “We are, of course, disappointed that Professor Glendon has made this decision. It is our intention to award the Laetare Medal to another deserving recipient, and we will make that announcement as soon as possible.”

The White House also issued a reply mid-afternoon on Monday to Glendon’s decision. Jen Psaki, White House Deputy Press Secretary, said: “President Obama is disappointed by former Ambassador Mary Glendon’s decision, but he looks forward to delivering an inclusive and respectful speech at the Notre Dame graduation, a school with a rich history of fostering the exchange of ideas. While he is honored to have the support of millions of people of all faiths, he does not govern with the expectation that everyone sees eye to eye with him on every position, and the spirit of debate and healthy disagreement on important issues is part of what he loves about this country.”

Bloggen In the Light of the Law (som jeg leser en del) priser også Glendon for det hun gjør:
I see Dr. Mary Ann Glendon’s refusal to provide cover for Notre Dame’s inexcusable conferral of honors on a prominent pro-abortion politician as an application of Canon 209.1 “The Christian faithful, even in their own manner of acting, are always obliged to maintain communion with the Church”, or of Canon 225.2 “According to each one’s own condition, [laity] are also bound by a particular duty to imbue and perfect the order of temporal affairs with the spirit of the gospel and thus to give witness to Christ, especially in carrying out these same affairs and in exercising secular functions.”

The evil that ND President Jenkins and his Board of Trustees committed has, Deus laudetur, occasioned one of the most striking displays of episcopal fortitude I can remember, mobilized hundreds of thousands of American Catholics against another quiet surrender to the Culture of Death, and effected notice to several once great Catholic institutions that it’s time, finally, to decide where they stand.