George Weigels artikkel kan leses i sin helhet her, og her skriver han bl.a.:
… your April 16 open letter to the world’s bishops, which I first read in the Irish Times, set new standards for that distinctive form of hatred known as odium theologicum and for mean-spirited condemnation of an old friend who had, on his rise to the papacy, been generous to you while encouraging aspects of your current work. … …

What has happened, I suggest, is that you have lost the argument over the meaning and the proper hermeneutics of Vatican II. That explains why you relentlessly pursue your fifty-year quest for a liberal Protestant Catholicism, at precisely the moment when the liberal Protestant project is collapsing from its inherent theological incoherence. And that is why you have now engaged in a vicious smear of another former Vatican II colleague, Joseph Ratzinger. Before addressing that smear, permit me to continue briefly on the hermeneutics of the Council. … … 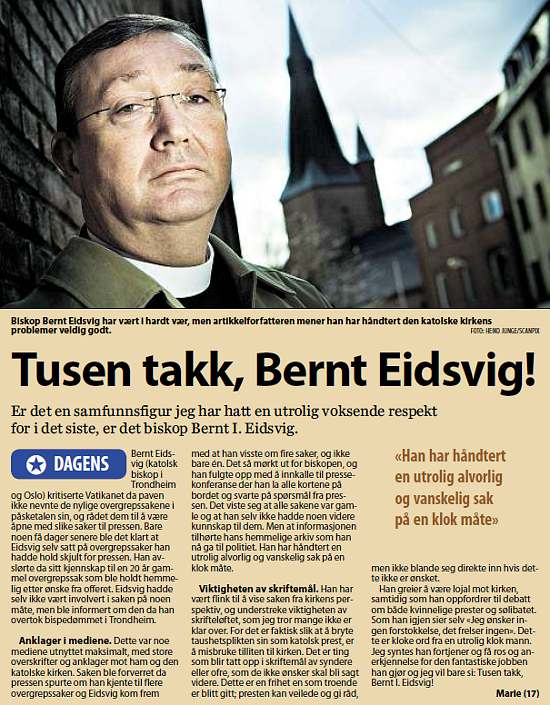 As prophet, he not only exposed a false prophet whose followers threaten to overwhelm Europe demographically, but he laid another solid foundation, the only one on which genuine dialogue with Muslims can be constructed: the affirmation of the validity of human reason. He did this in his remarkable address at the University of Regensburg on September 12, 2006. But his prophetic critique was not only, or even primarily, directed at Islam. He called the West back to a deeper understanding of reason that goes beyond the self-limitation of modern science to what can be counted and measured—to reason that is open to transcendence.

Philip Lawler on the desperation of the Pope’s critics

Still, with the passage of time, the overall trend of this pontificate has clearly emerged. Pope Benedict is aiming to end decades of confusion, to challenge an increasingly hostile world to recognize the authority of the Church’s Magisterium. That goal is inimical both to secularists outside the Church and to dissidents within. It is not surprising, then, that today we find the secularists and the dissident Catholics united in a common cause: to portray this Pope, who has been the leading champion of reform in the Vatican hierarchy, as a foe of reform. The charges themselves cannot be sustained. The ferocity of the campaign betrays the desperation of the Pope’s critics.

In general one might summarize the first five years by saying that this papacy has been focused on healing the schisms of the 11th and 16th centuries and the problems created by the “hermeneutic of rupture” approach to the Second Vatican Council, including the schism of 1988. It has been a papacy devoted to Christian unity. This has required a certain sensitivity to historical and theological differences not often possessed by the average secular journalist. Someone with Benedict’s intellectual ability and “nose for history” is very well placed to do this and he has bravely taken the flack, especially from people who either can’t think beyond the present or want it to be forever 1968. 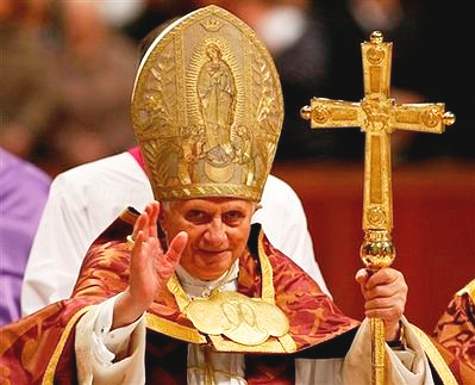 … … Most of you will remember that afternoon, on 19 April 2005, watching on the television screen or hearing from friends, the news that Cardinal Ratzinger had been elected Pope and the great joy that this had happened. The exuberant faces of young seminarians and women religious remain a happy memory of that great day. … …

His pontificate, if you accept the propaganda of the mainstream media, or the liberal Catholic press, has been “dogged by controversy.” We could put it another way – his work for the Lord has been subject to furious opposition from the world because he stands for Christ and is unafraid to say what needs to be said. … …

Most recently our beloved Holy Father has been the target of furious attacks attempting to smear him with what he himself called the “filth” that has infected the Church. He remains innocens manibus et mundo corde (innocent of hands and of a clean heart) most especially in the scandalous tale of bribery and corruption that enabled Fr Marcel Maciel to be shielded for so long – until Cardinal Ratzinger stepped in against his senior colleagues in the Curia. As Pope, within his first year, he had the man dismissed and sent for perpetual penance. (And we should pray that God may have mercy on his soul.)

The hallmark of the papacy of Pope Benedict has been his idea of the “hermeneutic of continuity”, an idea which is, as you know, close to my own heart. Joseph Ratzinger is a great theologian in his own right. My own theory is that Pope John Paul II appointed him as prefect of the Congregation for the Doctrine of the Faith precisely because he could meet the likes of Hans Kung, Karl Rahner, and Edward Schillebeeckx on equal terms.

The affirmation that Vatican II should be understood in continuity with the tradition of the Church goes clean contrary to most of the theological prejudice which was current during my own days as a student. The usual theme was that in the old days we used to thing one thing but now we think differently. Before the Council, we used to pray in one way but now we pray differently. Most important of all, it was asserted that our manner of worshipping God in the Sacred Liturgy was radically changed by a complete break with the past. Pope Benedict’s idea of the hermeneutic of reform and continuity within the one subject Church allows us once again to take up without scruple the whole of the tradition of the Church in all of these areas. … …

Thanks be to God we have a great and good Pope. When we pray for him, we are praying to his immediate superior to support and encourage him in his ministry. Let us pray to God for him now asking for many years and for strength and determination to do what is necessary for the reform of the Church. 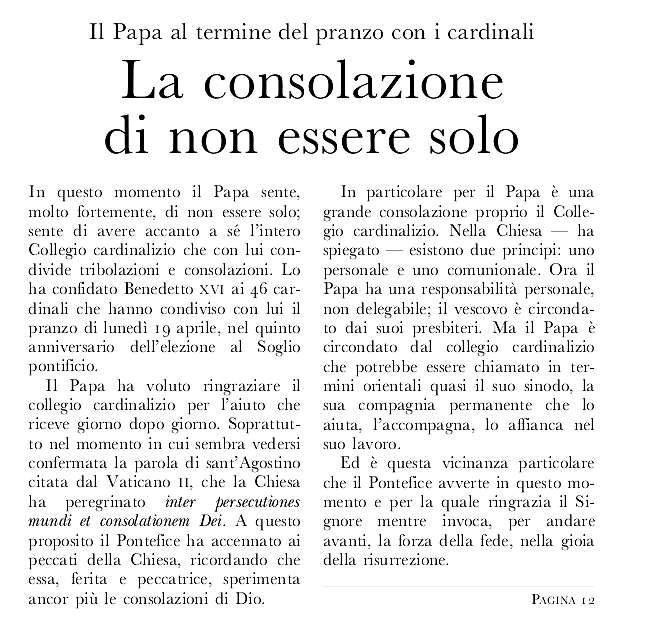 Benedict XVI told a gathering of cardinals that he doesn’t feel alone in the midst of the difficulties and attacks that he and the Church have received in recent weeks. The Pope said this today at a celebratory luncheon in the Apostolic Palace, attended by 46 cardinals.

“At this moment the Pope feels very intensely that he is not alone, he feels he has around him the College of Cardinals and shares with it his tribulations and consolations,” reported L’Osservatore Romano.

“The Pope wished to thank the College of Cardinals for the help he receives everyday,” the newspaper continued. “Above all, at the moment when St. Augustine of Hippo’ s words, quoted by Vatican Council II, seem to be confirmed, according to which the Church journeys between ‘the persecutions of the world and the consolation of God.'”

The semi-official Vatican newspaper said that the Holy Father “mentioned the sins of the Church, reminding that the latter, wounded and sinful, experiences even more the consolations of God.” “In particular, the College of Cardinals is of great consolation to the Pope,” it added.

According to the newspaper, the bishop of Rome acknowledged that in “the Church there are two principles: one personal and one of communion. The Pope has a personal responsibility, which he cannot delegate; but the bishop is surrounded by his presbyters.

“And the Pope is surrounded by the College of Cardinals which could be called, according to Eastern terms, almost his ‘synod,’ his permanent company which helps him, supports him in his work.”

“The pope arrived in Malta with the church under a cloud, and he must have left here satisfied that his visit had gone a long way to lifting it.” … …

Large crowds flocked to the pope wherever he went, including more than 40,000 people who turned up for an open-air Mass on Sunday in the Granaries Square in Floriana, so named because it once conserved Malta’s food supply. Despite some early morning drizzle, the sun broke out shortly before the pope arrived, and he was greeted with warm applause and cries of “Viva il papa!” … …

Prior to the trip, some media outlets had anticipated scattered protests against the pontiff, and there were indications of potential blowback. Days before the pope arrived, a few posters had been defaced with Hitler moustaches and the word “pedophile.” In the end, however, no anti-papal demonstrations materialized, and most people seemed pleased the pope was in town.

All in all, if one were to assess the state of Benedict’s papacy exclusively on the basis of his reception in Malta, it would be difficult to sustain the notion that the pontificate is in meltdown – or, to use the maritime image that ran throughout the weekend, that it’s on the brink of shipwreck.

(The official motive for Benedict’s trip was to mark the 1,950th anniversary of St. Paul’s famous shipwreck on Malta, described in chapters 27-28 of the Acts of the Apostles. The image was so pervasive during the trip that Air Malta christened the flight carrying the pope back to Rome “Flight 1950.”)

For the first time in a long time, Benedict XVI even seemed to make a bit of progress on the sex abuse front. The pontiff met with a group of eight victims of abuse in a local church-run orphanage in the 1980s and 1990s, and afterwards participants described a moving encounter in which even the pope had tears in his eyes. … … 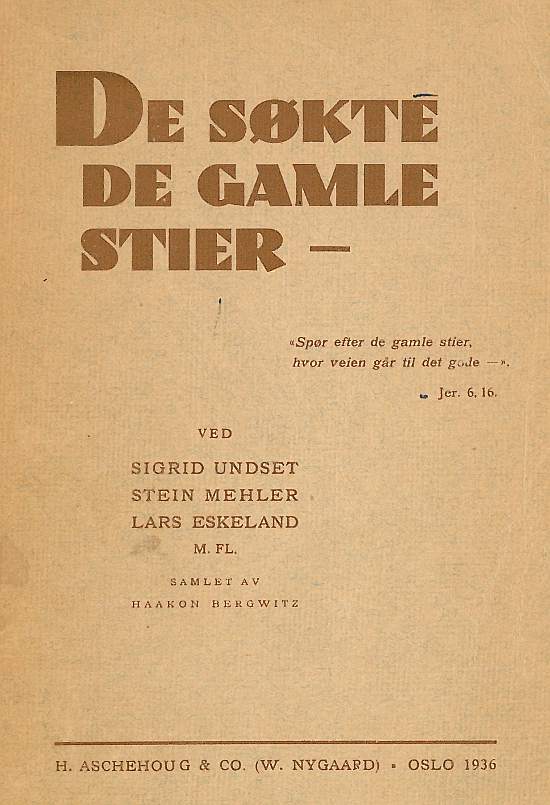 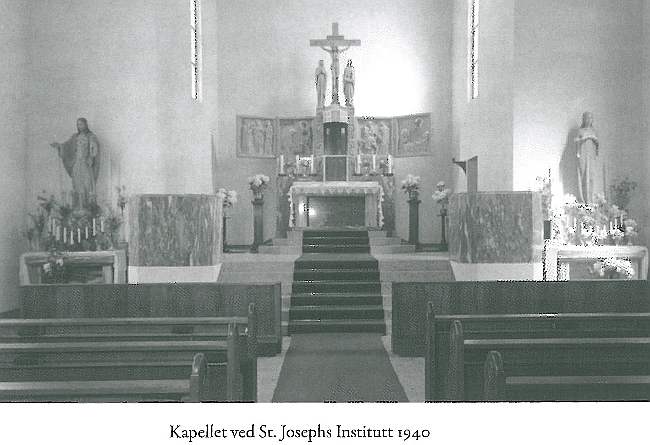 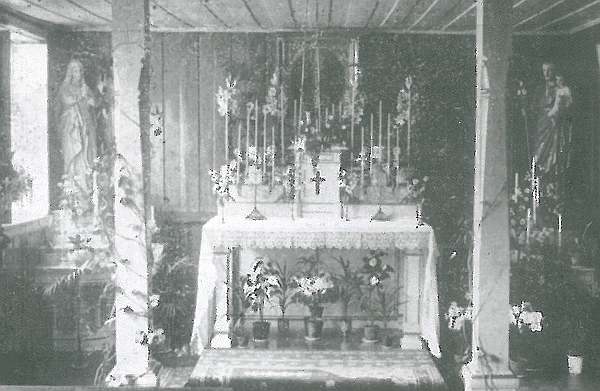 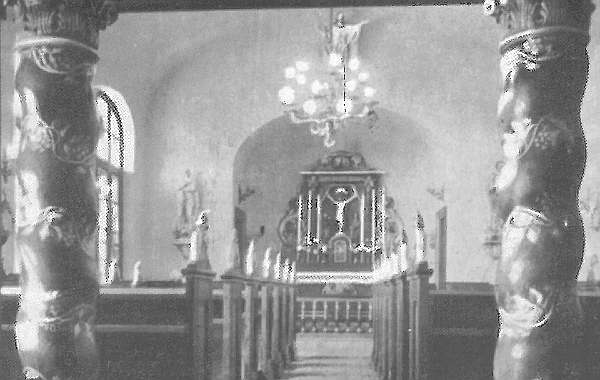 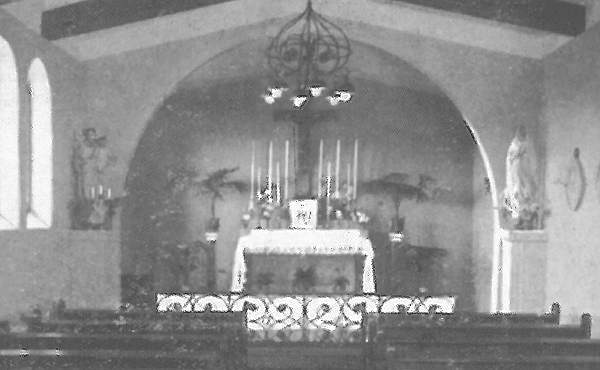 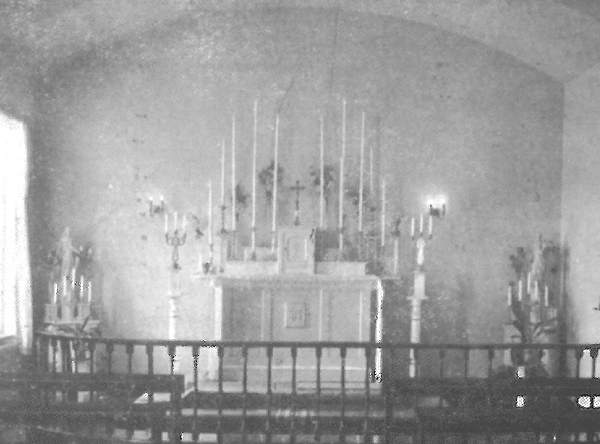 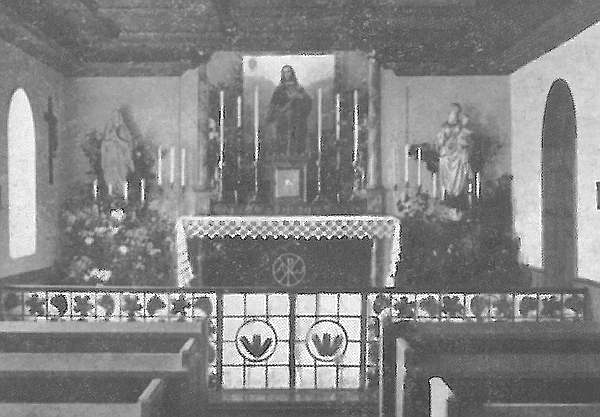 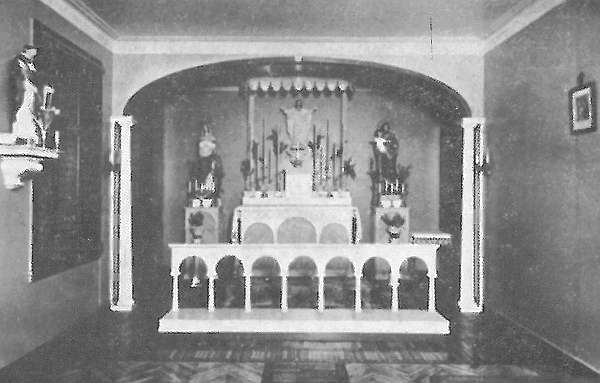 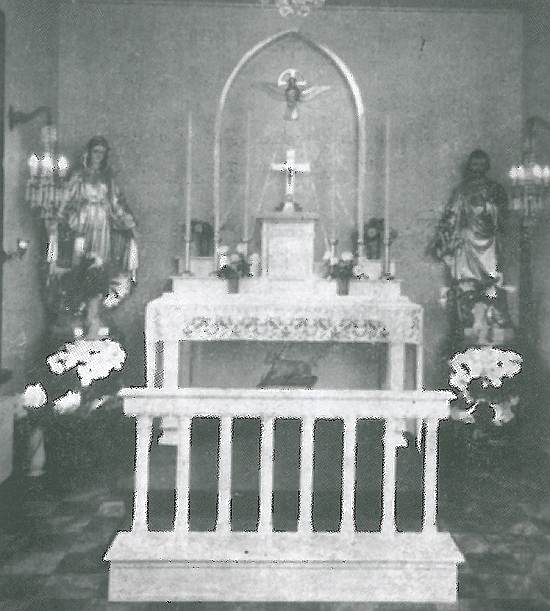