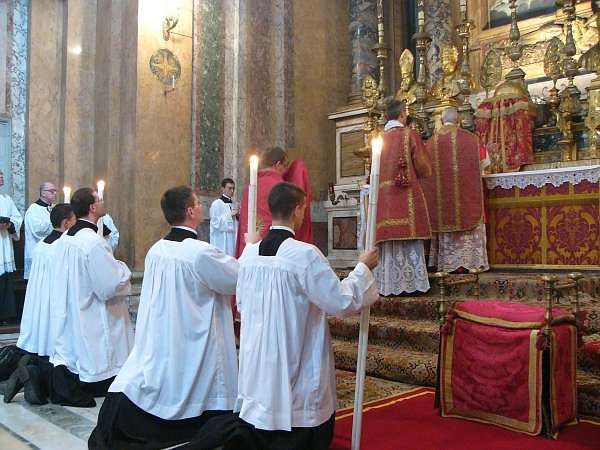 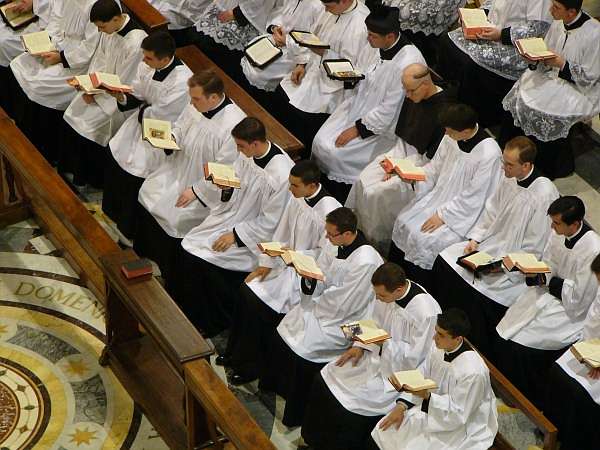 Slik presenterer FSSP seg selv:
The Priestly Fraternity of St. Peter is a Clerical Society of Apostolic Life of Pontifical right, that is, a community of Roman Catholic priests who do not take religious vows, but who work together for a common mission in the world. The mission of the Fraternity is two-fold: first, the formation and sanctification of priests in the cadre of the traditional liturgy of the Roman rite, and secondly, the pastoral deployment of the priests in the service of the Church. 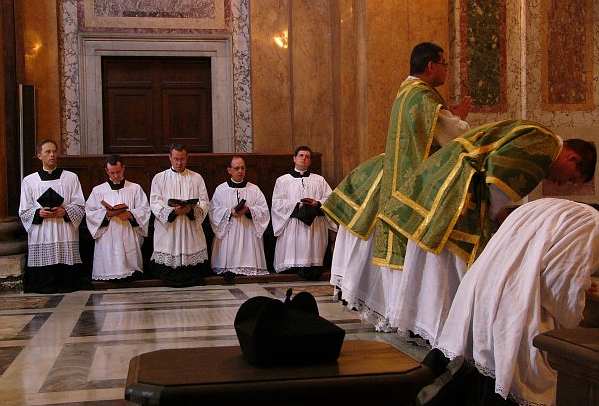