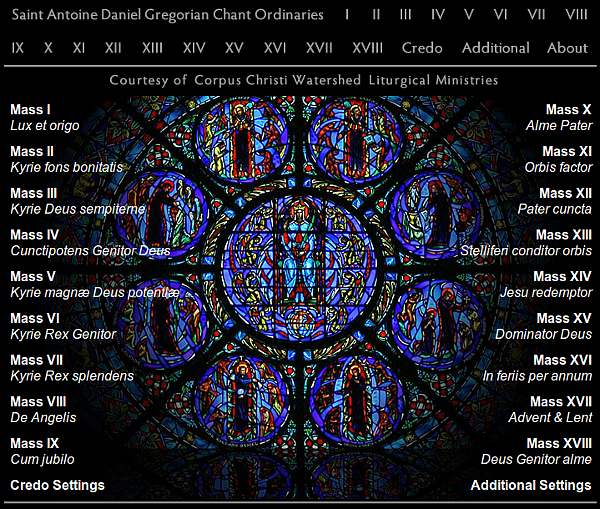 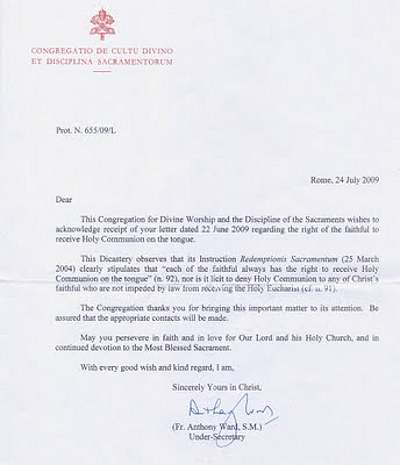 Father Longenecker skrev på sin blog for noen dager siden om hvorfor han ble katolikk (han hadde tidligere vært anglikansk prest). Og han åpner innlegget sitt slik: I’m often asked why I left the Anglican Church to become a Catholic. Was it women’s ordination or some other issue? Well, the debate over women’s ordination was an influence. It made me re-examine the question of authority in the church. …

However, the more I think about the reasons for my conversion, the more I realize that the real problem was not women’s ordination, nor was it, at depth, the question of authority in the church. Women’s ordination was a problem and the authority of Rome was the answer, but there was a deeper, underlying problem with the Anglican Church as I experienced it. The problem is modernism — a philosophical and theological position which is deeply opposed to historic Christianity.

It is true that all the problems I outlined in the post on Modernism in the Anglican Church are present in the Catholic Church. In many ways the effects have been even more devastating. At least the Anglicans with their good taste have preserved beautiful liturgy, architecture and sacred music in the midst of the modernism. Many Catholics have been even more gung ho on the dumbing down of Christianity, the vulgarization of the liturgy, art and architecture that is the philosophical offspring of modernism. … ….

However, there are two distinct differences in the circumstances of Anglicanism and Catholicism. The first is that, while the Catholics have fallen into the same moral morass as Anglicanism, what they are doing has not been condoned and sanctioned by the Church.

In any case, the gestation of «Anglicanorum Cœtibus» was kept secret until the last moment, even from the highest authorities of the Anglican Church. When the archbishop of Canterbury, Rowan Williams (in the photo with Benedict XVI), was told that it was about to be published, Kasper was already in Cyprus. And he says that Williams called him in the middle of the night, to ask him for an explanation. … …

We have reached the last two weeks of the liturgical year. We thank the Lord who has enabled us to carry out, yet again, this journey of faith — old and always new — in the great spiritual family of the Church! It is an inestimable gift, which allows us to live in history the mystery of Christ, receiving in the furrows of our personal and community existence the seed of the Word of God, seed of eternity that transforms this world from within and opens it to the Heavenly Kingdom. Accompanying us in the itinerary of Sunday biblical readings was St. Mark’s Gospel, which today presents a part of Jesus’ discourse on the end times. In this discourse, there is a phrase that is striking for its synthetic clarity: «Heaven and earth will pass away, but my words will not pass away» (Mark 13:31). Let us reflect, for a moment, on this prophecy of Christ. END_OF_DOCUMENT_TOKEN_TO_BE_REPLACED

I am glad we can get rid of the old approach of reception of converts to the Church which said that they must leave behind everything of their previous Christian tradition as if it had no value. Do we really want to discard their wonderful liturgy, psalmody, theological insights, insights of pastoral practice, their familiarity with the scriptures, their deep sense of the way in which Christinity can be incarnated in a local area or culture? No, it all has value. It will benefit the whole Catholic Church. Christ has been at work there. And this, in a very subtle way, is exactly what Pope Benedict has recognised and enacted with this marvellous intitiative. 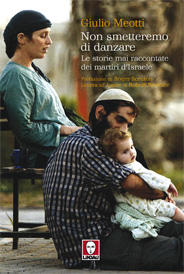 There is universal, mournful observance of that massacre (in 1938) and of the tremendous extermination of Jews by the Reich that came after it. But the same is not done, in Europe and the West, for the many other Jewish victims who for years have been killed in Israel, assailed by Islamic terrorism.

Every time one of them is killed, it is covered in the news and then immediately ignored. The victim ends up buried in the vagueness of the «Palestinian question,» viewed by many as Israel’s «fault.»

Meanwhile, one out of every three hundred Israeli families has been directly affected by an attack. The terrorist actions number in the thousands. More than 150 suicide attacks have been carried out, and for each of these the Israeli police estimate that they have prevented nine more. 1,723 people have been killed to date, 378 of them women. More than ten thousand have been injured.

The indifference of the West and of Christians in the face of this steady stream of victims, struck systematically in the midst of their daily routine, on the buses, in the cafes, in the markets, at home, now has a response in a book that recounts their stories for the first time. It finally tells us who they are.

The book was published a month ago in Italy, and translations will soon be published in New York and London. Its title is «Non smetteremo di danzare [We will not stop dancing].» And the subtitle: «Le storie mai raccontate dei martiri di Israele [The untold stories of Israel’s martyrs].»

Vi får også lese et kort utdrag av bokas åpningskapittel, bl.a. dette:
The most beautiful gift in these four years of research was given to me by the Israelis who opened their grief-stricken world to my request for help, laying their sufferings bare. It was me knocking at the door, a stranger, a non-Jew, a foreigner. But they all shook my hand and spoke about their loved ones for the first time. […]

I decided to tell some of the great Israeli stories full of idealism, suffering, sacrifice, chance, love, fear, faith, freedom – and the hope that, in spite of all this silence, Israel will triumph in the end. […] There are incredible people like the obstetrician Tzofia, who lost her father, a rabbi, her mother, and her little brother. Today she helps Arab women give birth to their children. […] There’s Torah copyist Yitro, who converted to Judaism and whose son was kidnapped and executed by Hamas. There’s Elisheva, from a family of farming settlers who lost them all in Auschwitz, and whose daughter, nine months pregnant, was killed by remorseless terrorists because «she wanted to live the Jewish ideal.» In Tzipi they stabbed the chief rabbi to death, and where his bedroom used to be there is now an important religious school. … …

Cardinal Theodore McCarrick, the former archbishop of Washington, was on the line for Pelosi, calling to discuss adding strict abortion restrictions to the House bill.

It was just 1 element of an intensive lobbying effort orchestrated by the nation’s Catholic bishops, who have emerged as a formidable force in the health care negotiations. They used their clout with millions of Catholics and worked behind the scenes in Congress to make sure the abortion curbs were included in the legislation – and are now pressing to keep them there …. « 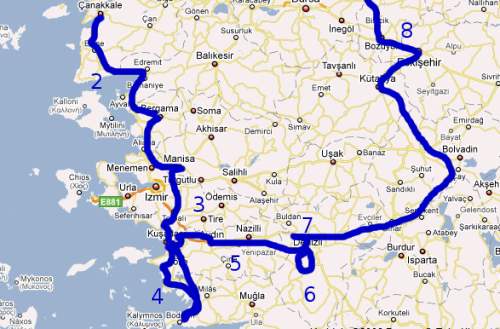 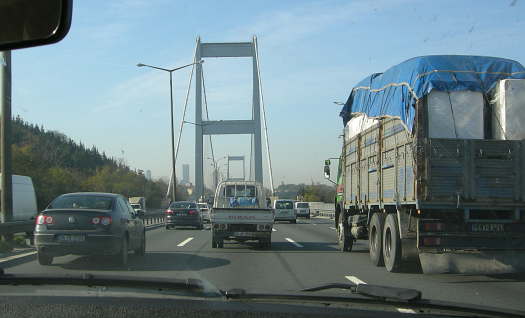 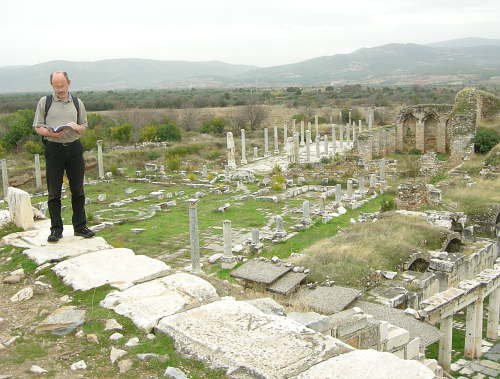 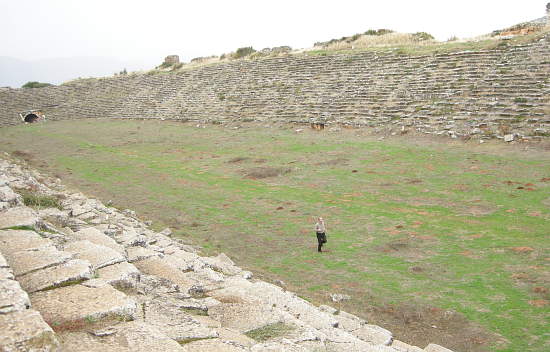 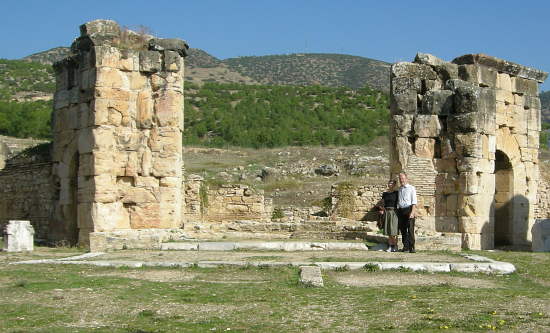 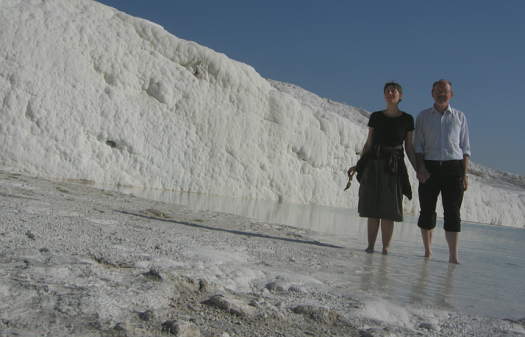 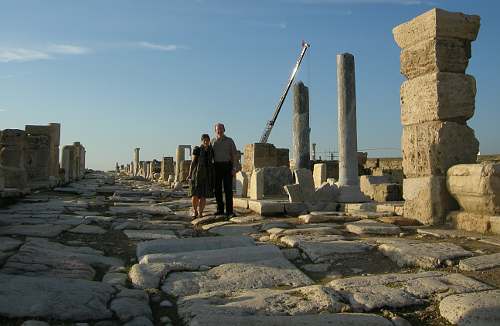 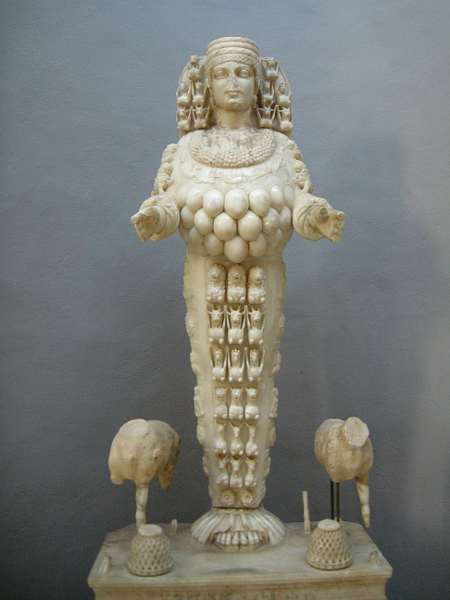 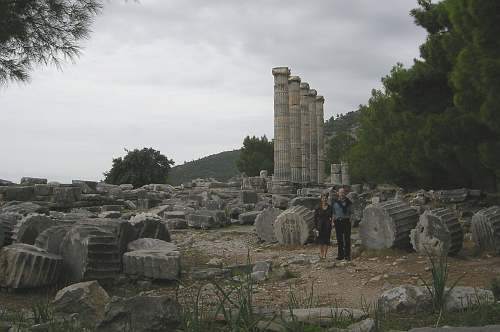